Their sheer strength to overcome challenges through persistence, perseverance and hard work

These are our Wonder Women." 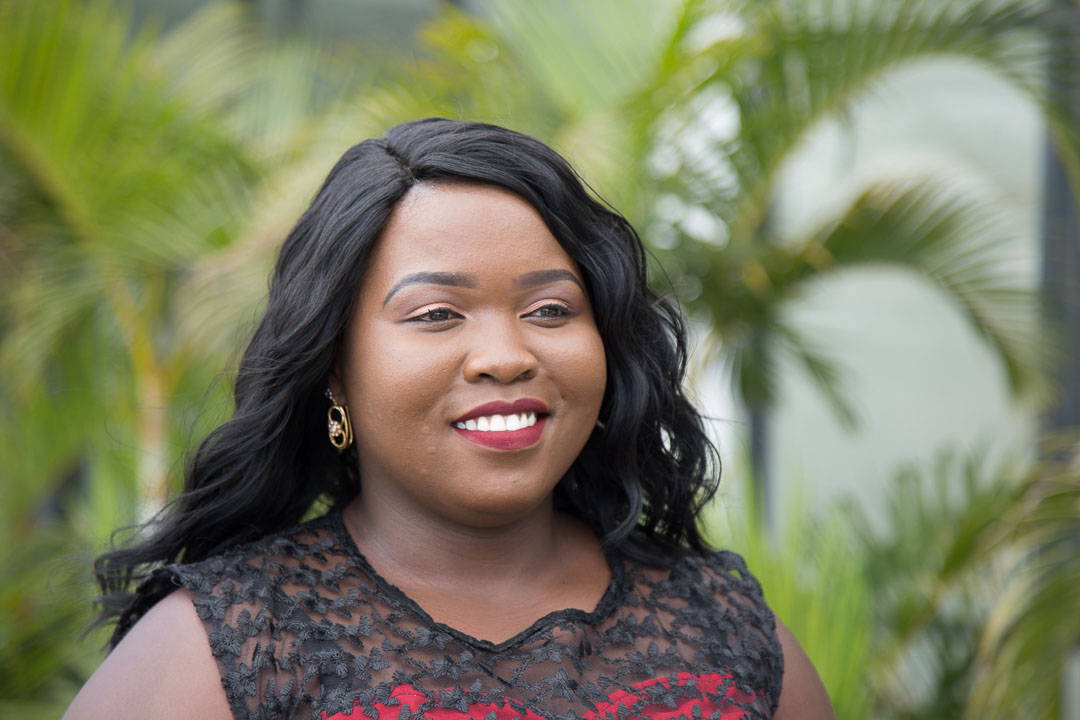 They say behind every successful man there is a woman. Well, behind every successful woman there is herself, her story. The story that has made her who she is. Mine is one of resilience, never giving up no matter how hard life presents itself. I'm always compelled to share my story in order to inspire others who might find themselves giving up in life.

I did my college studies while still raising my son at home, and I got my diploma in human resource management. It became a bit tricky to further my studies, bearing in mind that my son was also joining school, so I had to get a job.

My first job was to separate chaff from rice which was to be sold in supermarkets. I earned Sh. 100 per day. It was very little money considering the responsibilities I had. With my parents support I forged on. After a while, I switched jobs and began cooking porridge, chapati and beans then sold it to the workers at construction sites. The job was tiring but it had good returns. Life begun to look up for me.

Later on, I got employed in a factory as an administrator. Currently, I work as a safety personnel. My story may seem too much for one person yet for another it's nothing compared to what they've been through. Regardless, I believe it may inspire someone out there to be strong and never give up. 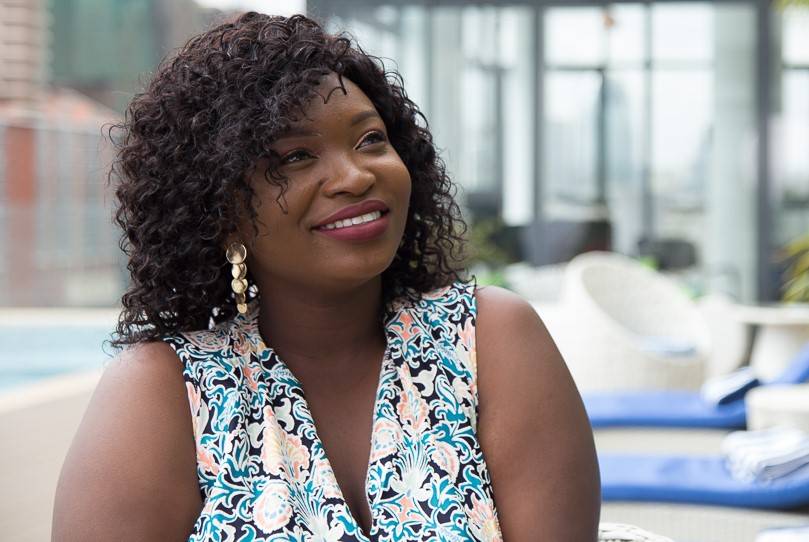 I fell in love with Makeup and Makeup artistry at a time when I had no money to buy products; nor anyone to guidance on this new interest I had just picked up. I would equate my start in the industry to a line from one of Rihanna’s songs…'We fell in love in a hopeless place'.

Today, when I look back at the far I have come, I get so inspired. I promise myself that everyday that some day, MshyMakeUp will be a household name in Kenya. 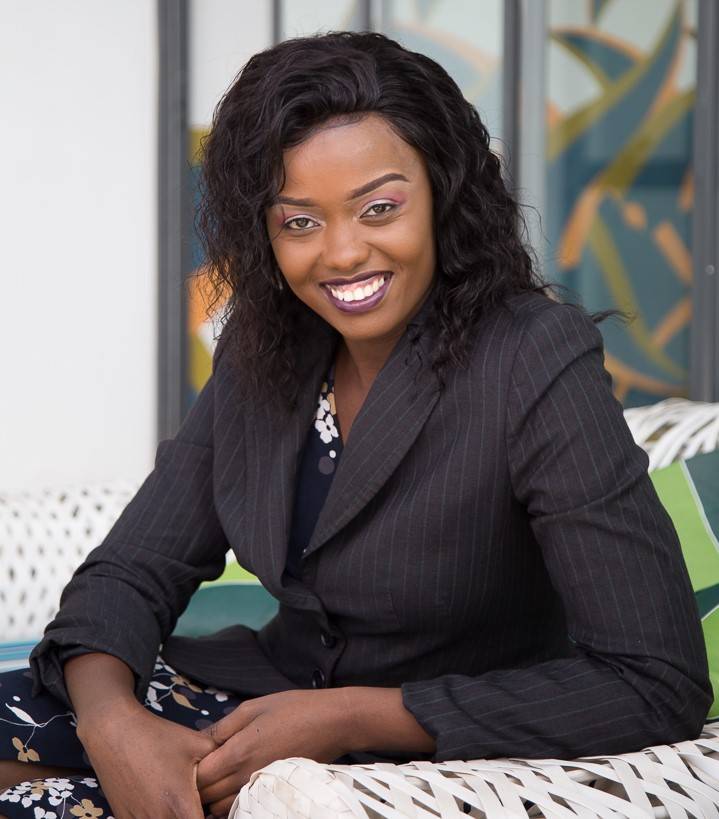 I have a passion for uplifting people's spirits and keeping my customers happy. I also love to dance and sing. I was raised in a big family. We grew up with several challenges but my parents taught us the value of hard work,perseverance,optimism and consistency.

Upholding the virtues has not only helped me excel in my academics career but also helped me realize opportunities to excel. The sky is never the limit for me. My message to the ladies is that the world is yours...seize it! 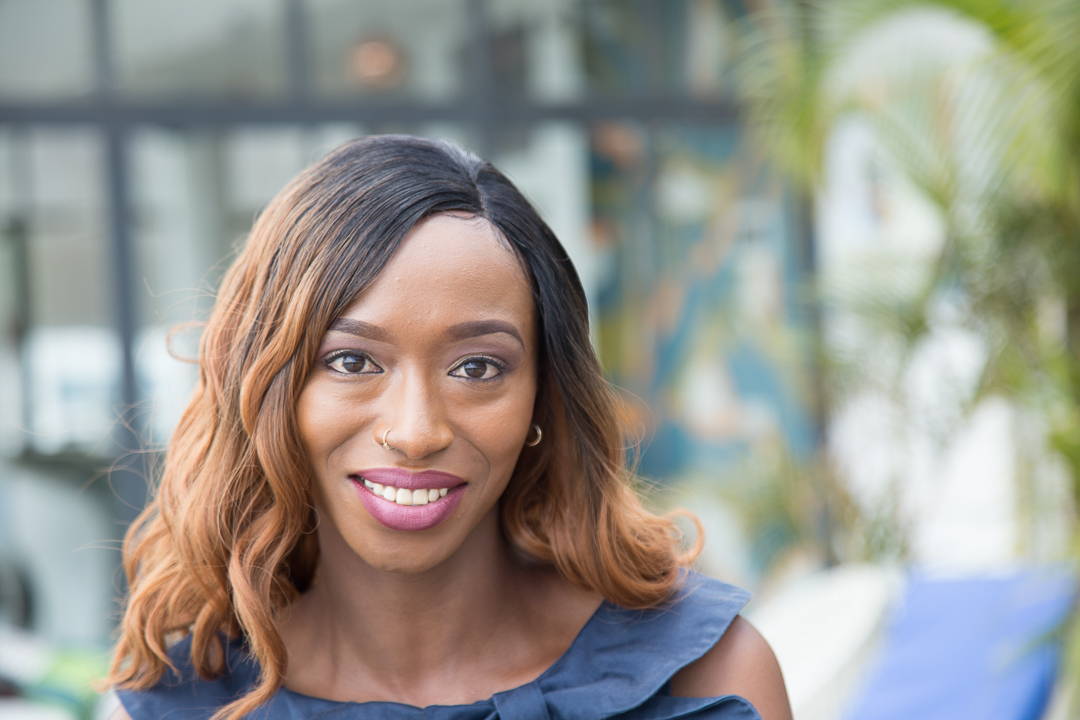 I was forced to come face-to-face with who I was. Whomever, I was, was as a result of years of shape-shifting to fit what I thought was expected of me. Hitting rock bottom, gave me a chance to start over. A fresh a start would not have happened had I not hit the lowest point of my life. I now have a new zeal for life and adventure that would otherwise never been unlocked.

I guess it all works out - eventually.